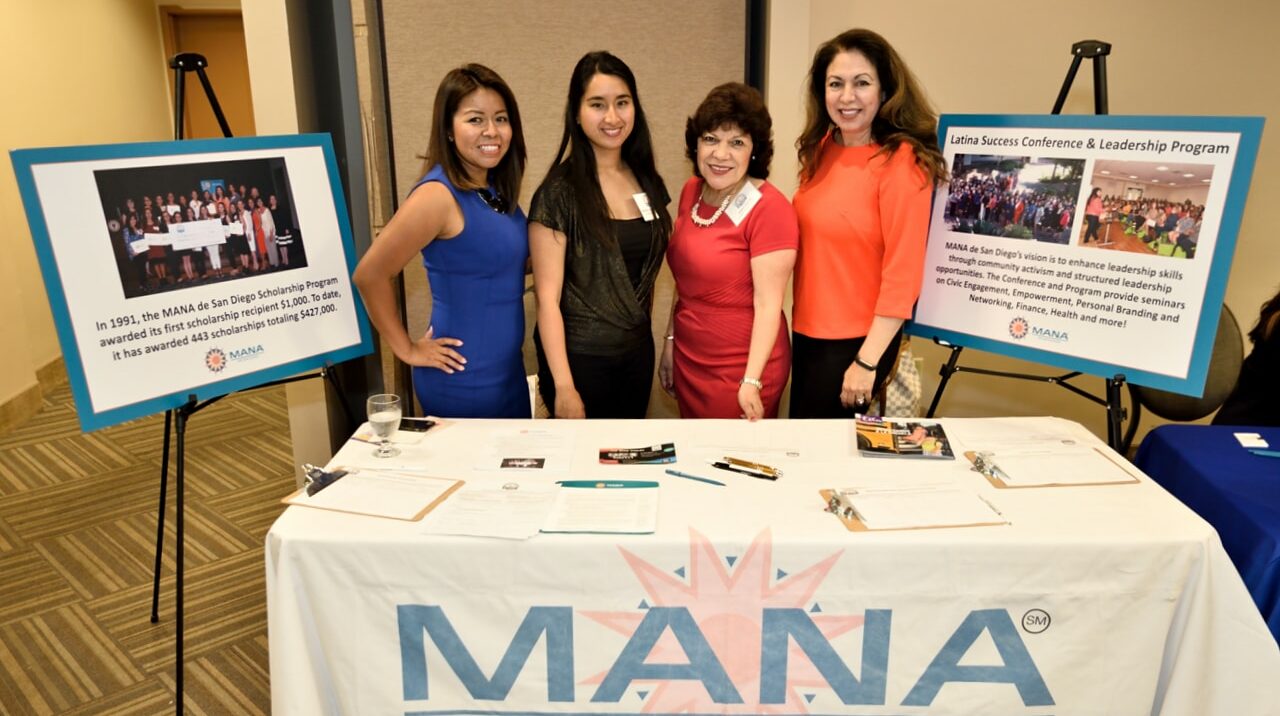 The Tracks team supports MANA de San Diego by developing a strategic communications plan to tell the stories and success of several of its key events in San Diego. This targeted media relations plan includes mentoring and empowering the volunteer communications committee.

MANA National came into existence in 1974, as the Mexican-American Women’s National Association, with the mission of giving a voice to Mexican-American women at the national, state and local level. As MANA National grew, the organization evolved into a strong and diverse group of Latinas, from the political, social and professional arenas. In 1994, in recognition of its diverse membership, the non-profit organization voted to change its name to MANA, a National Latina Organization. Currently, MANA enjoys 17 chapters in the United Sates, including MANA de San Diego.